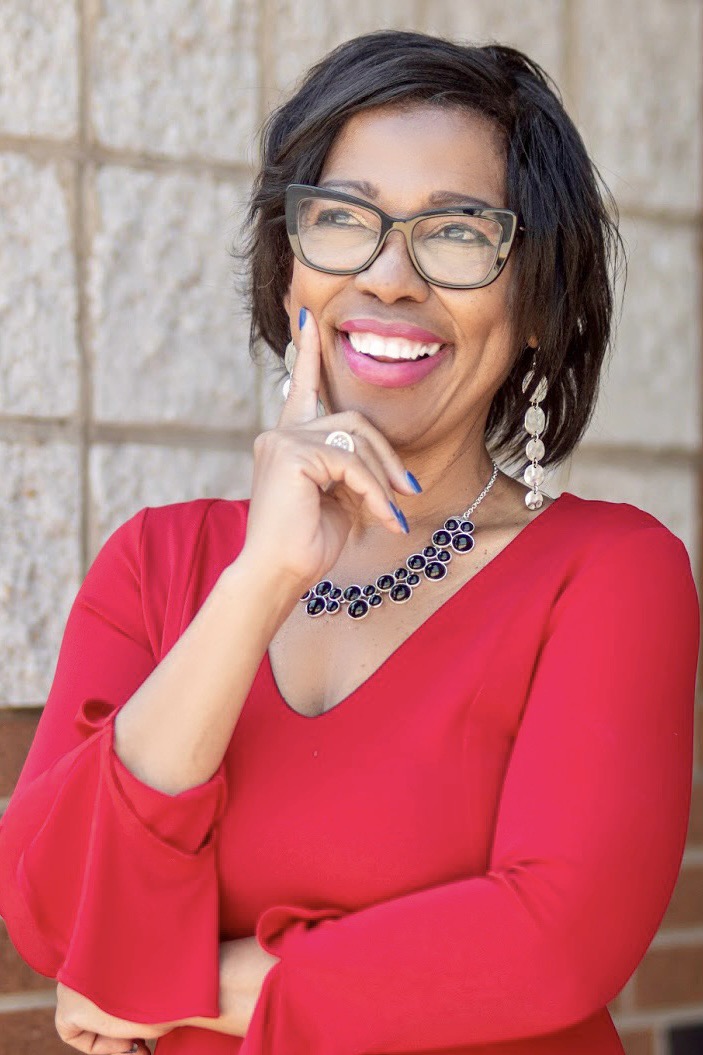 Re-Position Yourself – Become a More Confident You

I just read an article about a tech executive who was getting up in age and applied to both Twitter and Facebook for a six-figure job in Silicon Valley. That area is notorious for hiring only twenty and thirty-somethings, and for locking out people over 40. To make a long story short, he didn’t get either job, but he later thanked Twitter and Facebook for the opportunity and the nice people he had met during the interview process. Left without a job, he connected with another
0 views0 comments

When Was The Last Time You Laughed?

Hey Friend, When was the last time you laughed? This might seem like a strange question in the midst of a global pandemic, but it's been proven that laughter truly is one of the best medicines in life. One way or the other we will have to get through this crisis. Let's choose to believe together that sunnier days are ahead! I once heard Tony Robbins say, “When you stress it's because you are fearing something.” This could be something that you believe you do not have the pow
0 views0 comments

5 Ways Incorporating Faith in your Business Will Lead to Success

Have you ever wished that you could get more productivity out of your day? Then you have to learn how to take control of your day like a boss! That’s how ultra-productive people do it. So here are a few tips to put you in the driver’s seat. Tip #1 - Get up Early. Try going to bed a half hour earlier and getting up a half hour earlier each day. You will feel more rested and energized. Start your day with some mindfulness, like prayer and/or meditation. When you arise before th
3 views0 comments

The High Cost of Regret

Regret is a weird word isn’t it? It makes you feel strange and weepy somewhat, sorry almost. Have you ever seen those commercials where the older version of you tells the younger version that it’s going to be alright if you take certain steps? Wouldn’t it be great if that was possible in real life? Imagine being able to talk to an eighty year old version of you; to be able to know what roads to travel and which ones to avoid. Well, we know that isn’t possible (at least not ye
1 view0 comments

Breaking Through the Easter Monday Blues

Yesterday, believers all over the world celebrated Easter. People who had not been to church in ages poured into the pews to celebrate the Lord’s miraculous victory over death itself. Wow! What a triumph! Now Easter is behind us. I wonder what they’ll do. Will the Easter story move them into a real life change, or will it fade away just like any other event? This happens all the time. We’ve all read something inspirational, or attended a seminar about something we need to cha
1 view0 comments

The onslaught of COVID19 is forcing everyone to step back, stay and home, and re-prioritize their agenda. It is an opportunity to re-design
0 views0 comments

Step Up To Your Potential

I was reading a copy of Entrepreneur Magazine recently and saw where it was reported that a lack of confidence and a fear of failure are two of the biggest factors holding women back from starting their own businesses. When given a chance to start or expand a business, women were consistently more afraid to take the step than men in the same position. It made me think about you. Are you having the same insecurities? We have come a long way as women, but some of these old mind
0 views0 comments